Revealed: The winners of the 2020 Pearson Teaching Awards ( from Schools Week) 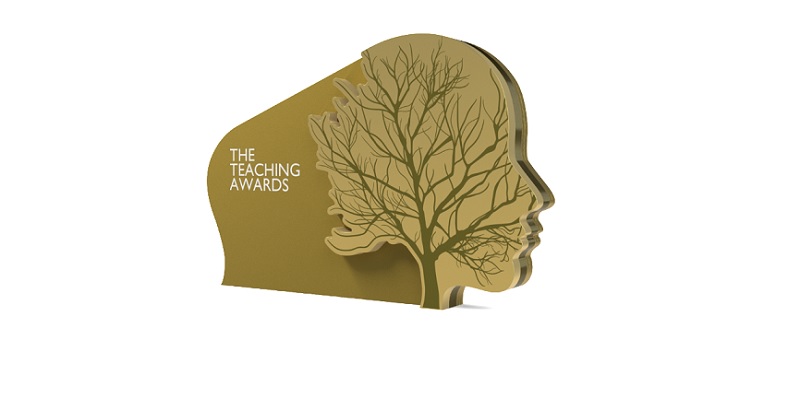 Ten UK teachers and schools have been honoured in the 2020 Pearson Teaching Awards for their dedicated work in education.

The “inspirational” teachers and school staff have been revealed throughout this week on the BBC’s The One Show.

Now in its 22nd year, the awards celebrate the best teaching across the UK and thousands of nominations were received for the gold award winners in what has been a challenging year for the sector.

Here are this year’s winners…

Primary school teacher of the year 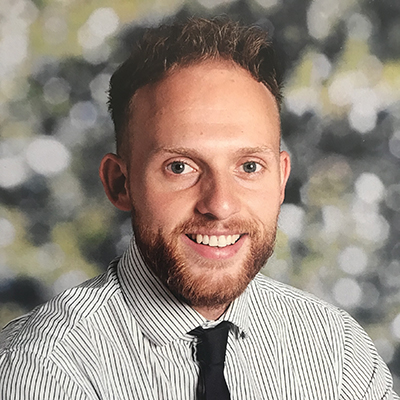 Alex is described as one of the “most innovative, enthusiastic and creative teachers in the country”.

He has previously bought a broken vending machine off eBay, repaired it and filled it with free books and hot chocolate as rewards for pupils.

He has also used a tennis ball catapult for pupils to run after and answer revision questions, and even endures ‘Bushtucker trials’ if his class hit their goals, eating crickets and mealworm in assemblies. The top teacher also organised the Pride of Chesterfield awards to work with the local community and help pupils understand the world around them.

Secondary school teacher of the year 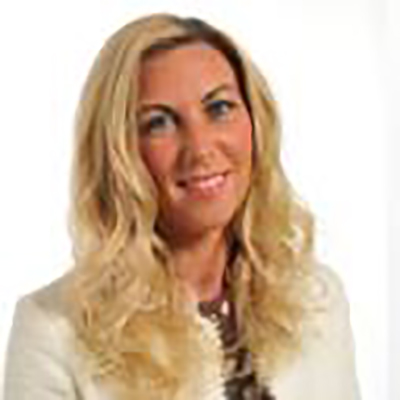 Pupils are said to love Kerryann’s classes so much, students ask for extra lessons so they can spend more time learning with her.

She is described as “instrumental” to the school’s transformation.

More than 80 per cent of students gained a grade 4 or above in English and she mentors new teachers at the UTC while also running online revision sessions and social media study aids for her students. 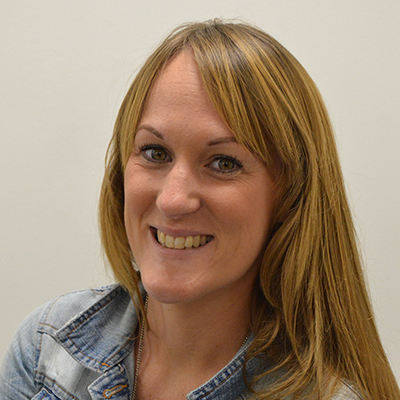 Kirsty initially joined the school as a learning support assistant to help vulnerable pupils. She continued to work there will studying in the evenings and weekends for her diploma in education, and has now qualified as a maths teacher.

She has organised lunchtime revision sessions, after school interventions, Easter and May holiday sessions, and “constant communication with parents to give her students the best possible chances”.

Her students’ results have soared since she joined the school.

Primary school headteacher of the year 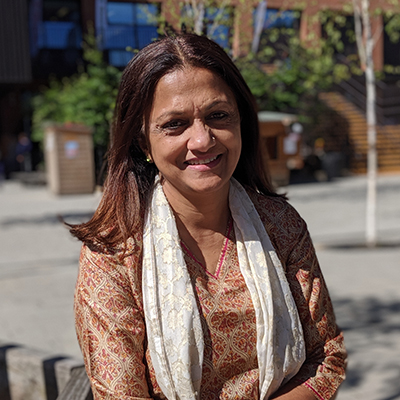 Bavaani is described as working “tirelessly to bring together the diverse community” in Camden, but partnering with local organisations and businesses to “link learning to the world outside school”.

All pupils can access a range of opportunities, like working with the Royal Academy of Music, the Tate Modern, and University College London.

She also created the Primary Careers Conference to introduce vulnerable children to a range of professions held by diverse and inspiring individuals to ensure they are fully aware of their options in later life.

Secondary school headteacher of the year 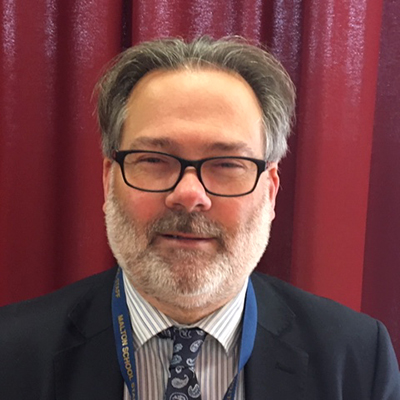 Rob has “transformed” Malton School and it is now the school of choice in the community, on a “constant journey of incremental improvement and development”.

He ensures that staff and students alike are supported to be their best at all times.

Students excel academically and with their extra-curricular activities, and are fully supported at all times, they added.

Award for making a difference – primary school of the year 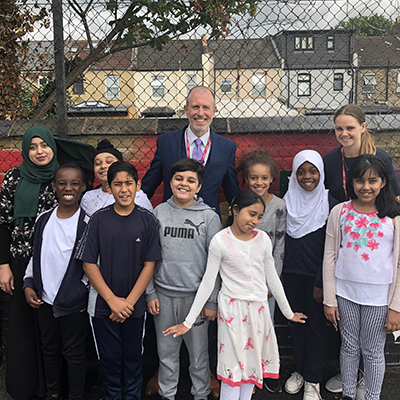 Kensington Primary School has gone from being judged as ‘requires improvement’ by Ofsted in 2014 to being ‘outstanding’ in 2016.

Judges said the school has gone from strength to strength, developing a curriculum encompassing academic success, pastoral care and health living for all pupils.

It is at the centre of a diverse community, providing food parcels for families, offering access to its playground during lockdown so children can play outside, and bringing in physical health initiatives to combat the borough’s obesity challenge.

Secondary school of the year 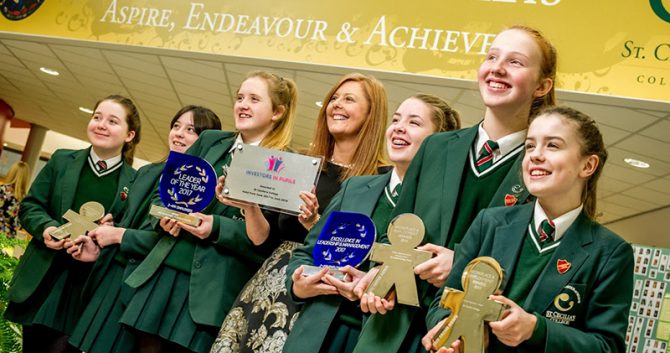 St. Cecilia’s College is in one of the most deprived areas of Northern Ireland, but has some of the best results in the country.

The school is described as being surrounded by incredible challenges in a conflicted community, but has partnered with a local Protestant College to build bridges and share resources.

Tragically, journalist Lyra McKee was killed outside the school grounds, but the school and students have used her death as a catalyst to promote peace and unity within their community. 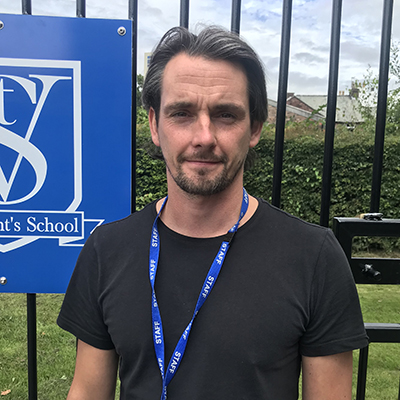 David, a former professional hockey player, has inspired his visually impaired students to thrive in swimming, free running, and blind football, with students even making the England squad due to his support

Nationally and internationally he has led projects to support sighted and visually impaired students and help them work together to understand each other better.

His work in Ethiopia has helped visually impaired students manage their own agriculture space on school grounds, helping with future employment opportunities as well as supporting the school canteen.

Teaching assistant of the year 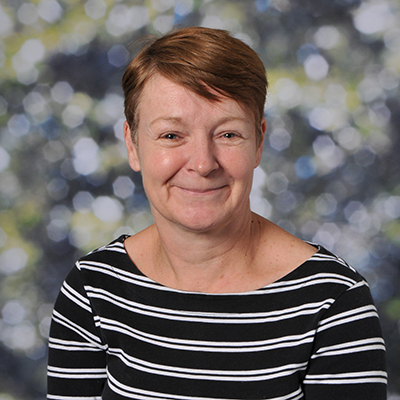 Maria was the first recipient of her school’s Outstanding Colleague award due to her skill and dedication to her role.

She is involved in all aspects of school life, acting as family support worker, deputy designated senior lead for child protection, emotional literacy support assistant and staff governor, as well as covering an absent teacher for a full year.

She also leads on fundraising for the school, has organised supplies for Leicester Royal Infirmary and the local food bank, and even fosters guide dogs at home.

Award for impact through partnership 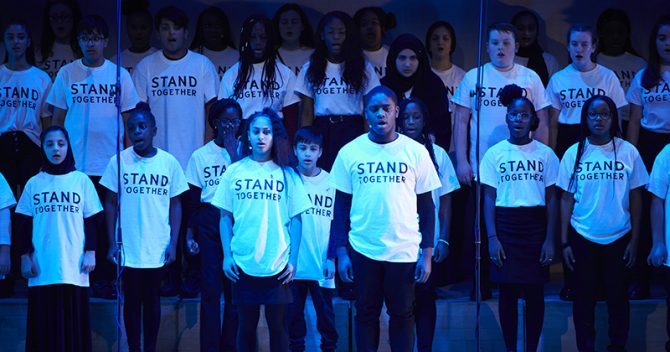 The CORE Education team uses testimonies from survivors of the Holocaust to engage pupils directly with living history.

Using live performance, exhibition and film, the pupils then pay tribute to these true stories, collaborating with neighbouring schools to honour those who came before them and ensure that our society never forgets the horrors of the past.

This brings together diverse communities to create civic alliances with long-lasting impacts to build a more caring society which promotes tolerance and respect.