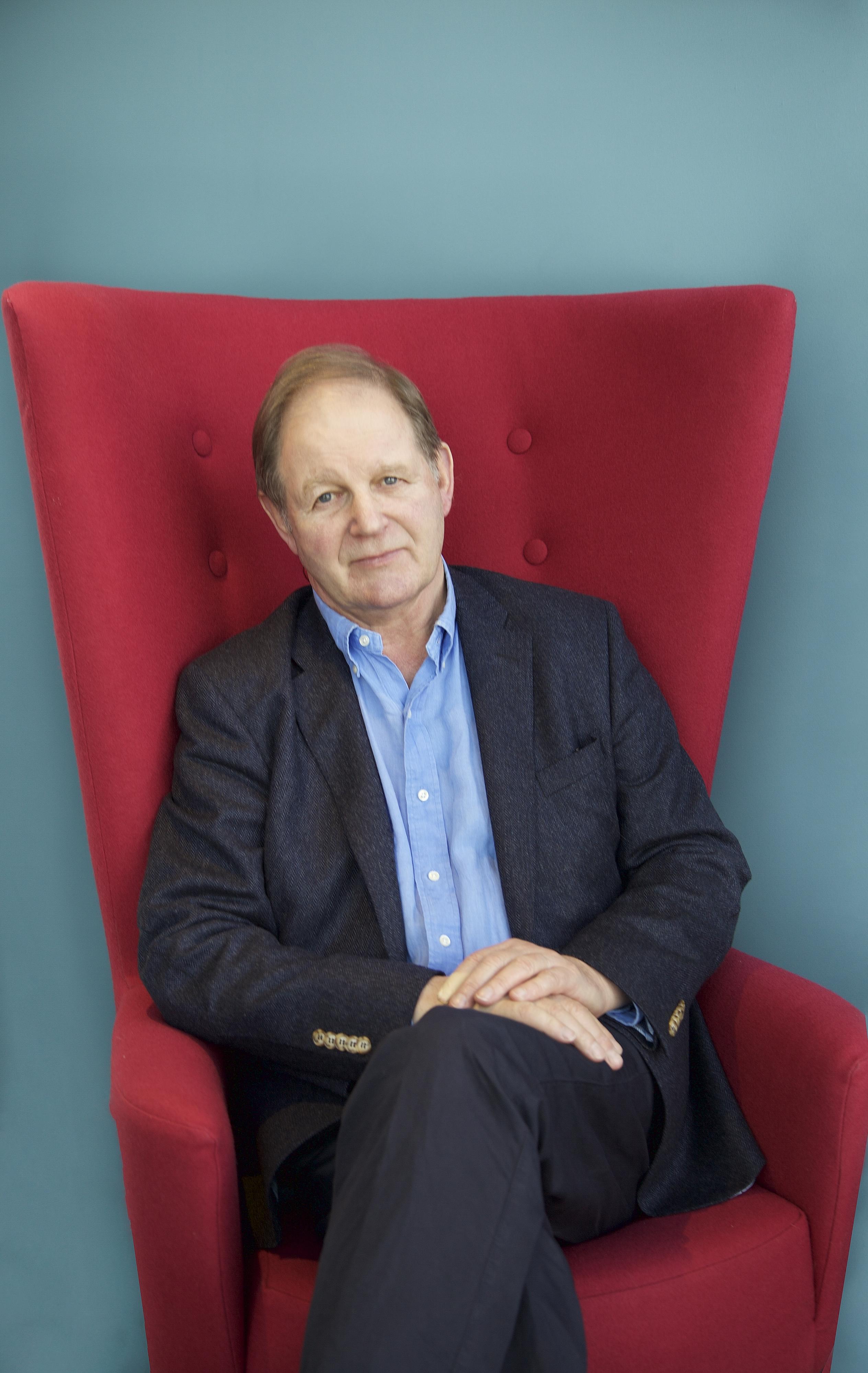 The Teaching Awards Trust today welcomes celebrated author and former Children’s laureate Michael Morpurgo as its new President.  Mr Morpurgo will support the charity’s mission to celebrate excellence in education through the annual Pearson Teaching Awards and the Thank a Teacher Campaign.

Morpurgo says “Becoming an inspirational teacher is a serious, admirable commitment.  And memorable, outstanding teaching should be celebrated by educators, pupils, parents and throughout society.  With these awards we’re taking the time to recognise the remarkable, often unappreciated efforts of fantastic teachers up and down the country.”

Also today, on Thank a Teacher Day 2017, the Pearson Teaching Awards are announcing 56 Silver Winners in schools across the UK.  The awards were founded in 1998 by Lord Puttnam to recognise the significant impact of inspirational teachers on the lives of the young people they teach.

Following thousands of nominations, tens of celebrations will take place in schools and colleges across England, Ireland and Wales as the Silver Winner status is presented to outstanding local heroes of education.

All Silver Winners are invited to the annual Awards Ceremony in London on 22nd October.  There, they will find out which of them has won one of just 11 Gold Plato Awards, the UK’s “Oscars for Teachers”.

“For Pearson, it’s an honour to support the Teaching Awards each year and I would like to welcome and congratulate Michael on his appointment as President.

“Great teaching can have a huge impact on a child’s education so it’s vital for us to recognise and celebrate inspirational teachers, for their commitment to teaching and learning and for improving the life chances of the next generation.

“All those receiving a silver trophy today should feel extremely proud of their achievement and I Iook forward to meeting them at the final ceremony later this year.”

The Pearson Teaching Awards are open to every school in England, Wales and Northern Ireland.  The awards were established by Lord Puttnam CBE in 1999 and are managed by the Teaching Awards Trust, an independent charity. The vision of the charity is to raise the profile of the teaching profession and the impact teachers and school leaders have in our society – with pupils, parents and the wider community.

The Pearson Teaching Award Categories are: