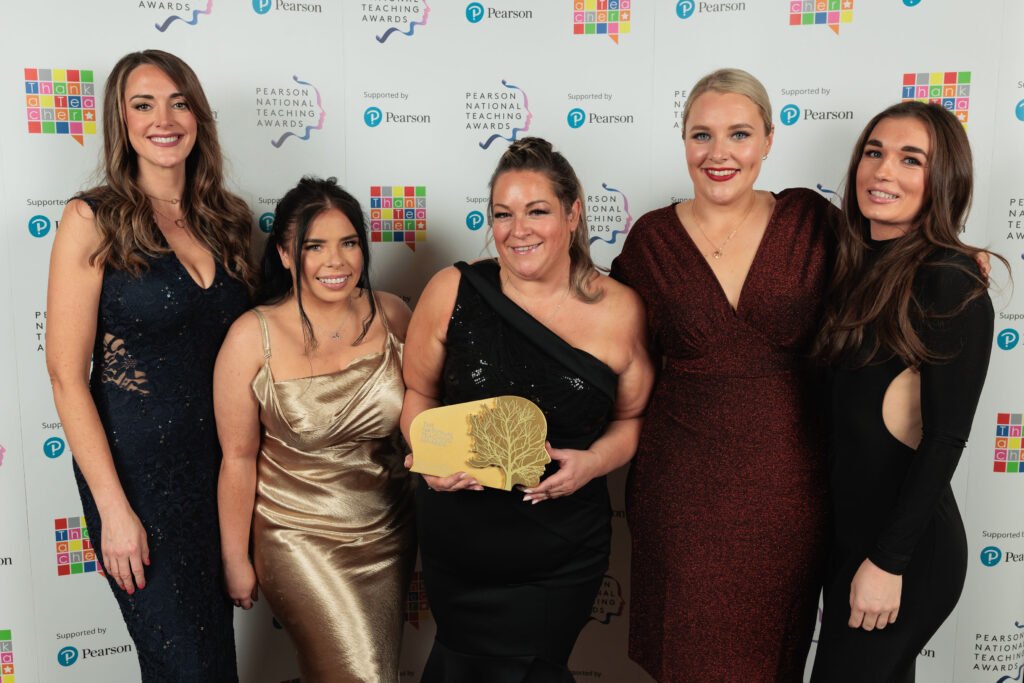 The Early Years team at a school in Liverpool was recently named one of the nation’s most inspirational educators on the BBC’s The One Show.

Selected from thousands of nominations, the Early Years team at Redgate Community Primary School has been awarded a coveted Gold Award in the Pearson National Teaching Awards for Early Years Team of the Year. The announcement was made on BBC One on Monday, November 21.

The award was presented to them by CBeebies presenter, Andy Day, who surprised the team at school as part of The One Show’s coverage.

The award came as part of a week-long celebration of teaching which culminated on Saturday, November 26, at a prestigious ceremony celebrating the 90 silver winners of the Pearson National Teaching Awards. At the ceremony, the team was honoured alongside other gold winners across 16 categories as the best of the UK’s educators.