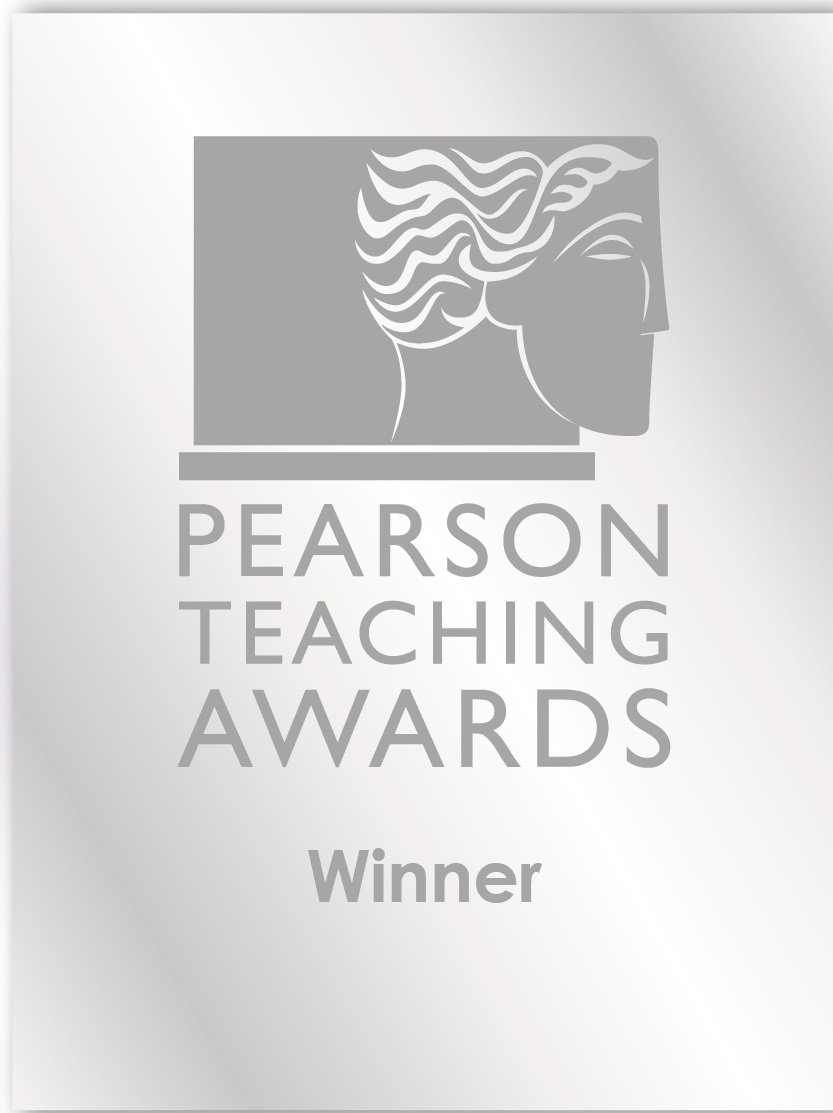 On Friday 16th June, Thank a Teacher Day 2017, the Pearson Teaching Awards will announce Silver Winners in schools across the UK. The awards were founded in 1998 by Lord Puttnam to recognise the significant impact of inspirational teachers on the lives of the young people they teach.

Following thousands of nominations, tens of celebrations will take place in schools and colleges across England, Ireland and Wales as the as Silver Winner status is presented to outstanding local heroes of education.

All Silver Winners are invited to the annual Awards Ceremony in London on 22nd October. There, they will find out which of them has won one of just 11 Gold Plato Awards, the UK’s “Oscars for Teachers”.

On Thank A Teacher Day, remember that anyone can send a thank you to a teacher, all year round. To find out more, click here.