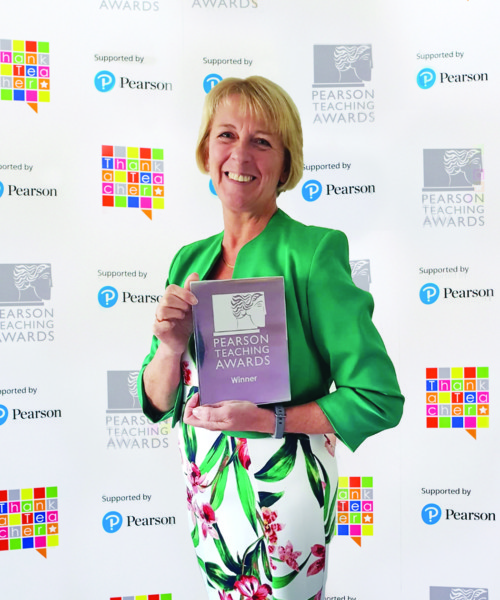 In her role as Headmistress of Sheffield High School for Girls, Valerie Dunsford has transformed lives for the better by being an extraordinary leader and an inspirational headteacher. Her enthusiasm, expertise and ambition have encouraged and enabled thousands of students and hundreds of staff to achieve their potential; often going far beyond the levels that they ever thought themselves capable of. But Valerie’s contribution to education goes far beyond the school she leads.

Her vision to create partnerships between independent and state schools, which are mutually beneficial to both parties saw her developing partnerships over ten years ago, long before the majority of schools in the independent sector had considered this type of work. This has continued and developed over the past decade based on her belief that the collaboration will benefit all pupils, irrespective of the sector in which they are educated