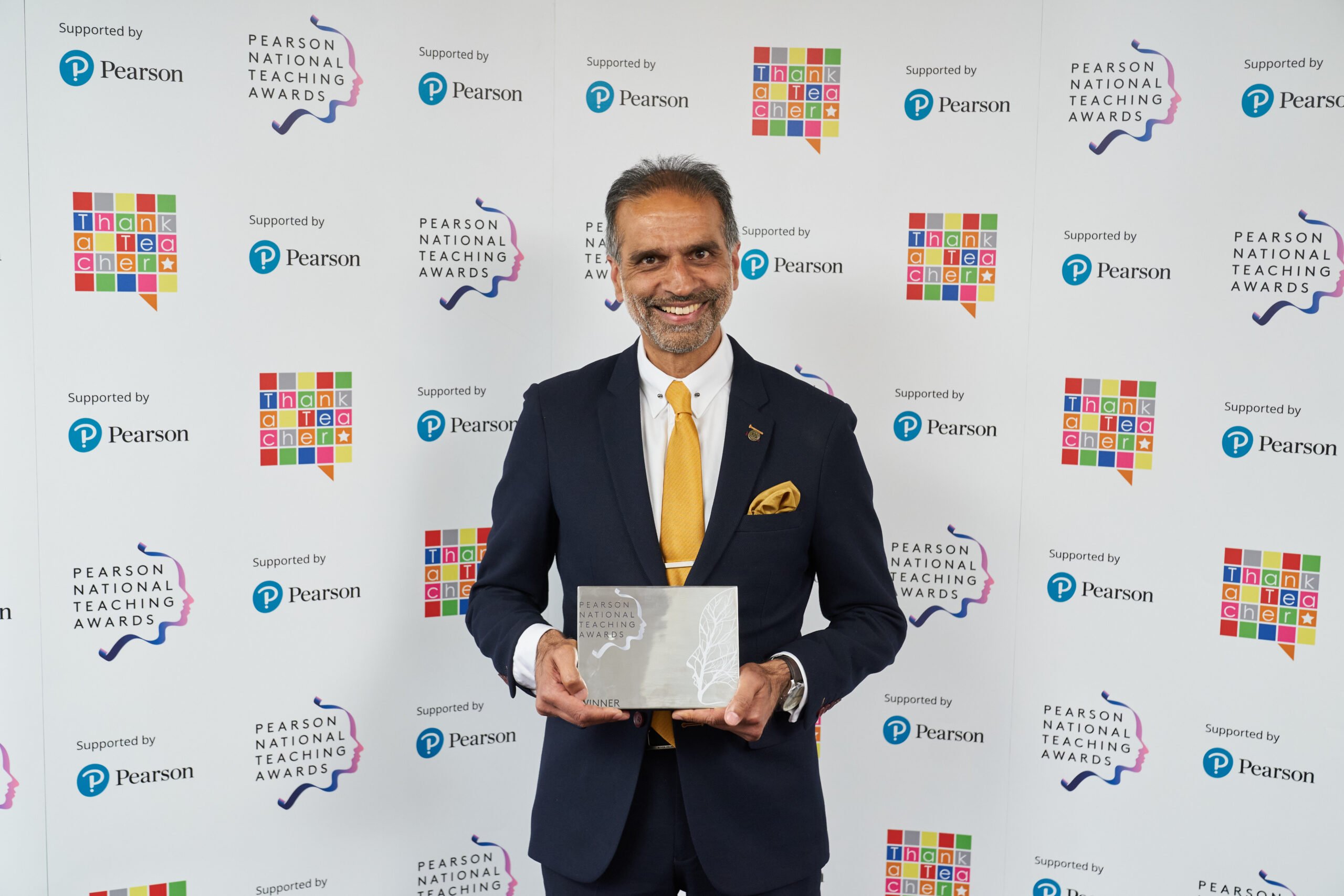 Sukhbir was born near Hamstead Hall Academy and grew up in the area, proud of his humble beginnings. He began working at the school as a probationary Maths teacher in 1989 and has been on the leadership team for twenty four years. He has been joint Executive Principal since 2017 and became an Ofsted Inspector in 2014. He prides himself on being a teacher, regardless of status, and leads by example. He has always been dedicated to school improvement. He has been instrumental in effecting change in underachieving schools and has championed national projects such as ‘raising the achievement of black boys’ and played a significant role in the national college programme for aspiring leaders from BAME backgrounds.

Sukhbir has inspired generations of young people and the wider community through his love of Bhangra dancing and cricket. He is a member of the globally-recognised Bhangra Dance group ‘Nachda Sansaar’ and often performs at whole school events to influence a positive culture.