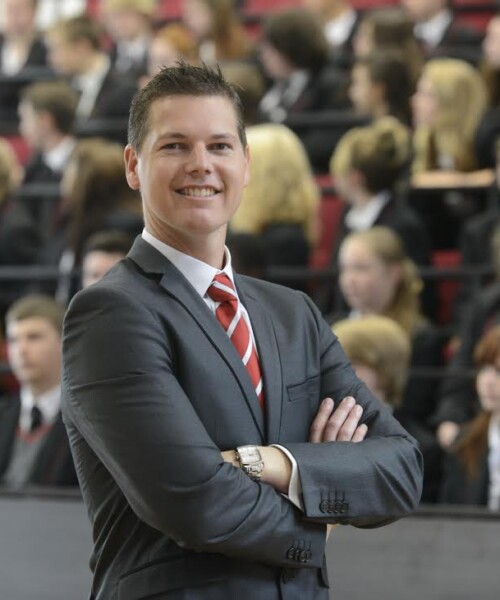 Simon Gilbert-Barnham has worked tirelessly to build a school that levels the playing field for many, and ensures a sense of social justice and opportunity for all students in his coastal community.

He was Vice Principal overseeing Achievement at Ormiston Venture Academy during a period of intense transformation which led to the school being rated Outstanding. In 2013 he became Venture’s Principal and has achieved success in leading it to sustained high performance, including the highest progress in Norfolk.

Throughout his career he has demonstrated his persevering commitment to the community he joined in 2003, unrelenting belief in social justice and commitment to improving the opportunities of all children.”