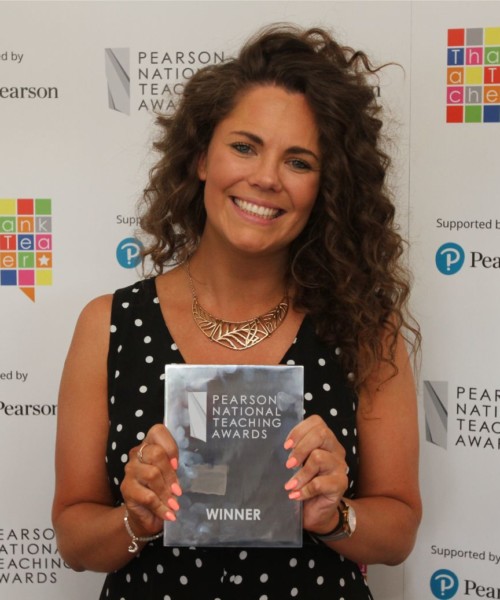 Nicola’s record of success is phenomenal; first serving a school which saw results rise from 38% to 68% in three years, then co-leading the Maths team that saw Ormiston Chadwick, which serves one of the most deprived wards in the country, achieve an incredible 0.6 for maths progress 8 last summer. She has now turned her attention to doing the same at Ormiston Horizon in Stoke-on-Trent and the community are well on board.

As a maths teacher with such a track record, colleagues say she could take a job anywhere. Instead, she chooses to work in areas of high social disadvantage to smash barriers, defy stereotype and watch her kids soar.

She was once described by one of her peers as a ‘fluffy rainbow unicorn that sprinkles glitter wherever she goes’.