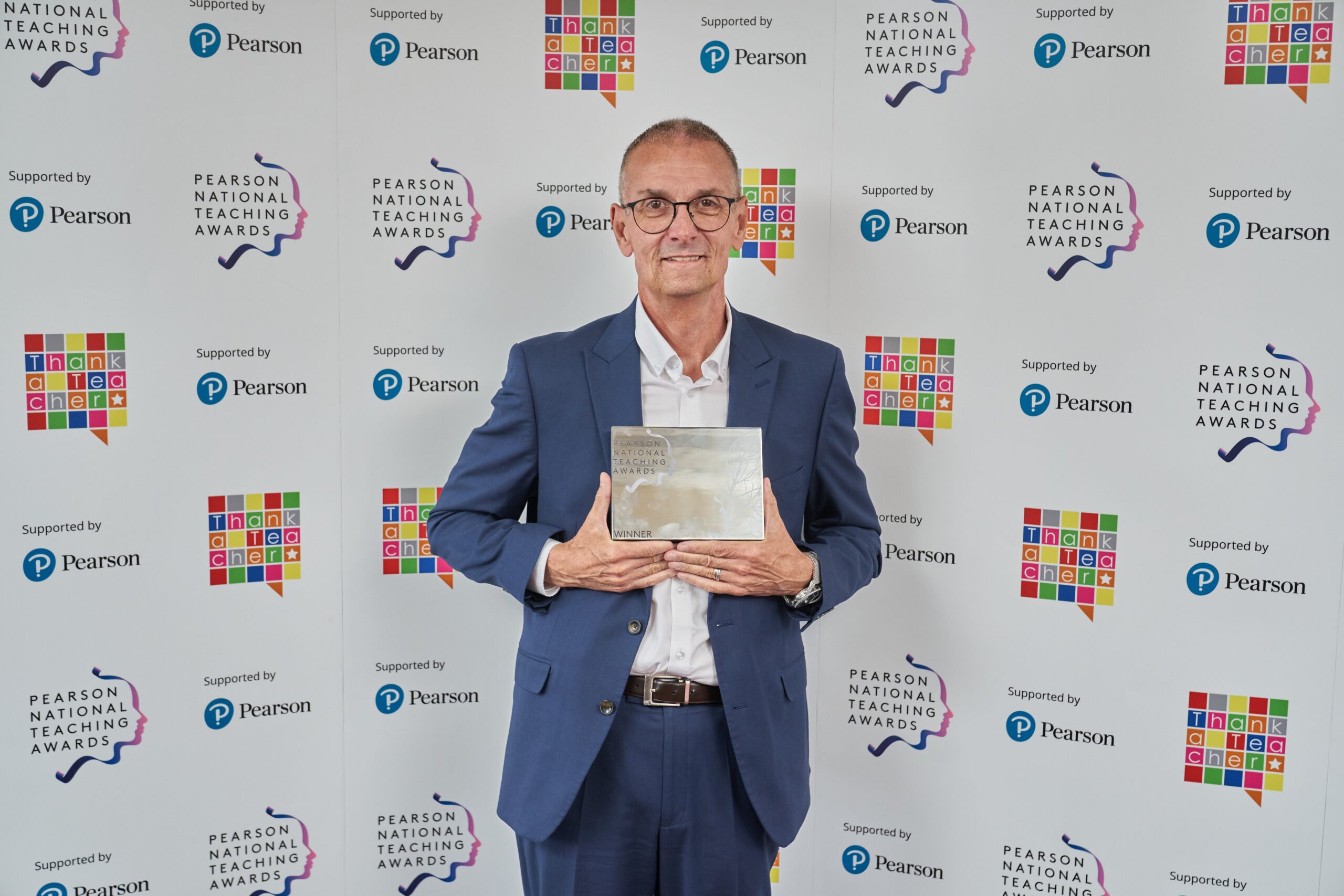 Dr Nicholas Capstick OBE is CEO and founding trustee of the White Horse Federation multi-academy trust. He has grown the trust from three schools in 2012 to over thirty two schools today. The trust specialises in working with schools in mainly disadvantaged areas reflecting both urban and rural deprivation and has a distinct mission to focus on improving the life chances of disengaged, disenfranchised and traditionally hard-to-reach pupils and their families. Dr Capstick is particularly passionate about equality and diversity in schools and learning communities. This was recognised in 2009 when he was awarded the ‘National GTC Award – Carol Adams Memorial Award for Diversity and Inclusion’.

In 2015, he was awarded an OBE by the Queen for his services to Education. He is a National Leader of Education and supports the DfE in a number of forums where he regularly contributes and sometimes chairs DfE round table events.