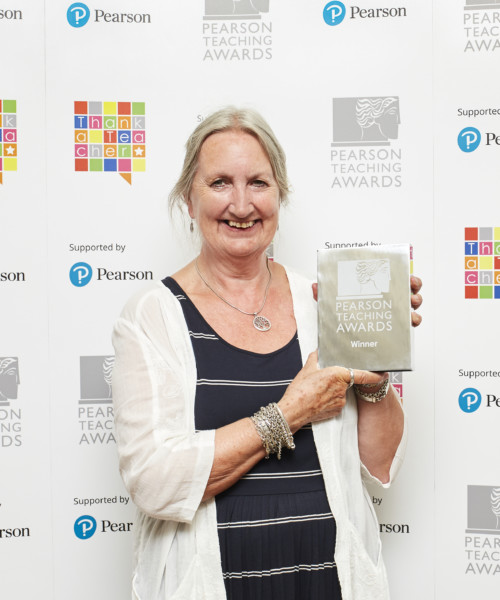 Janis Burdin has been a linchpin in education for the last 40 years. She has been, and remains, a role model who garners respect, trust and loyalty from  pupils, staff, colleagues, parents and  the community in which she works. Her  dedication is unsurpassed in the world of teaching. She has been fundamental in the development of her own school, education in Leyland, Lancashire and even nationally.

The distinctive feature  of Janis’ career is that it has revolved  around relatively few schools and,  for the last 36 years, has centred on just one: Moss Side Primary School.  Widely regarded as ‘Mrs Burdin’s  school’, it has been consistently praised both for giving children a safe  and warm environment in  which to work, and for valuing  and working towards achieving each  child’s potential.