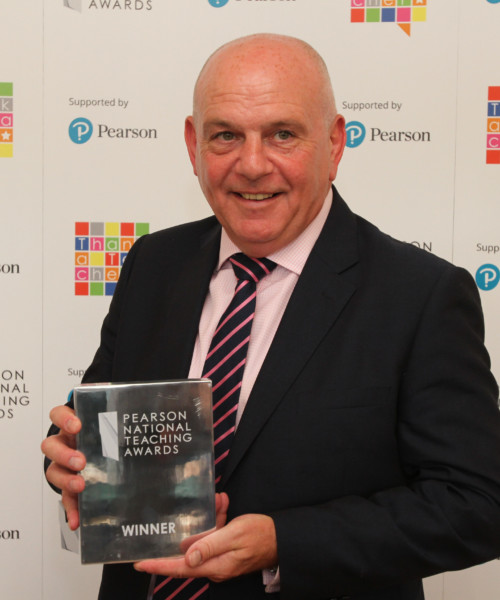 George Croxford has been teaching for over 30 years,with 20 years in Senior Leadership. Before moving to Royal Wootton Bassett Academy he was an AHT in Weston Super Mare, then DHT and Headteacher in Bristol. George has been Headteacher at RWBA since January 2010 and the school has had two Outstanding in every category Ofsted inspections since then. The school became a Teaching School and a National Support School in 2013.

George believes education provision should be exceptional, positive, fun and outstanding with the aim of building global centres of learning in local communities.