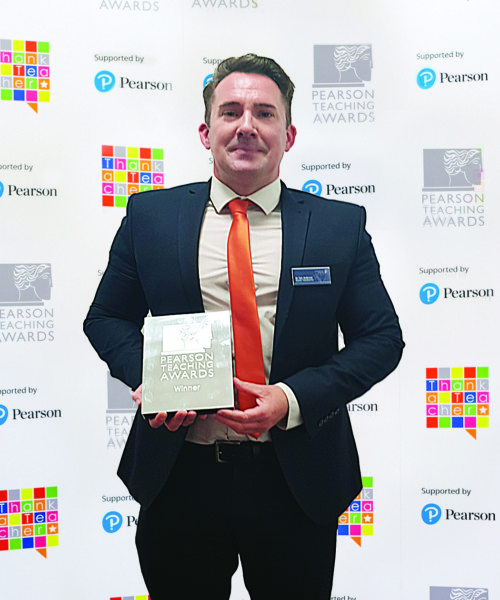 Dale joined Wymondham College in 2005 as second in English and leader of the Duke of Edinburgh’s Award scheme. After supporting a head of house for five years, Dale became a head of house himself in 2012, a position that gave him, in his own words, “the best job in the world”.

In 2016, Dale joined the SLT directing the quality assurance processes and in 2018, he became Deputy Headteacher responsible for boarding and behaviour. Teaching English remains a highlight, Dale is also enthused by his family, films and cinema, his bookshelf, his sporting rackets and his unique golf swing. Two lifelong dreams, to travel in space and to drive the ‘A Team’ van, remain very much alive.