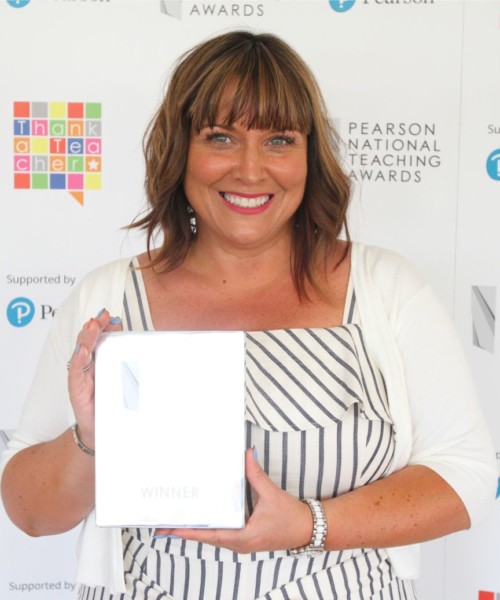 Claire qualified as a teacher in 1996, following in her father’s footsteps. She taught at Holy Trinity Primary in Belfast until 2007.
She completed her PQH NI, was appointed to Vice Principal of St Luke’s Primary School in West Belfast and within 4 months became the Principal there. She led the school until it amalgamated in August 2015 with St Mark’s Primary School and Nursery Unit, to become the current Holy Evangelists’ Primary School & Nursery Unit, doubling the size of the school population. The school has undergone many changes and grown from strength to strength.

Claire is now overseeing the construction of a new £8.5 million new school and nursery on the current site.