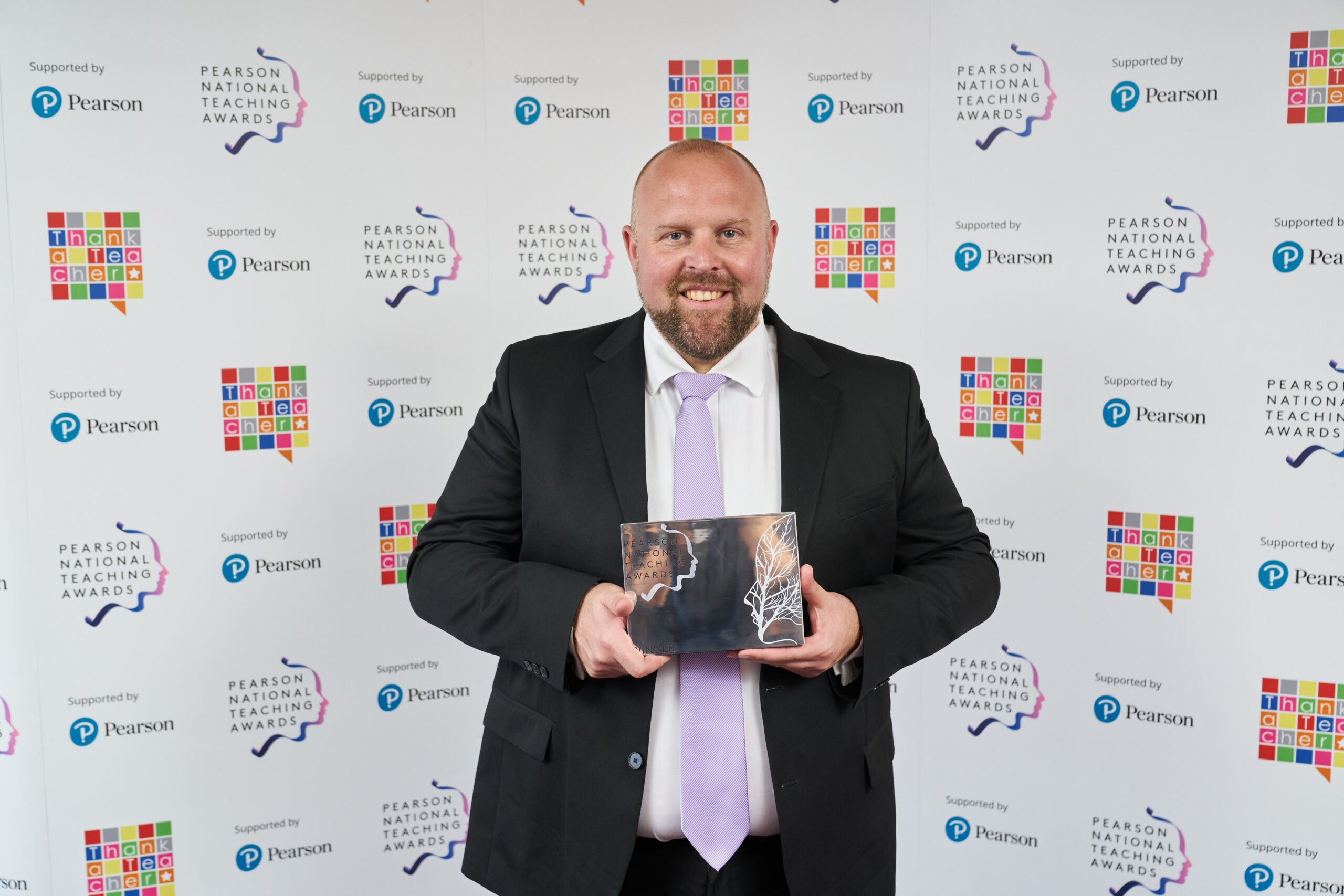 Headteacher Chris had the difficult task of leading his school and community through the darkest of times since the Manchester Arena terror attack in 2017, during which one of his pupils passed away. Chris delivered this tragic news eleven times on that day to different groups of children and classes. He ensured that all children had the appropriate support in place to help them process the challenging events.

In the months that followed, Chris and the Tarleton Community team established a support infrastructure for the children, the staff and the local community, which sought to allow people to grieve and to maintain their school learning journey. This included formal support, from individual and group counselling, to celebrations of international school connections to help the children (re)connect with the wider world at a time they were fearful of it. His efforts are proudly described by colleagues as a ‘sustained, values-led intervention in supporting an entire community to cope, to commune and to grow out of tragedy’.