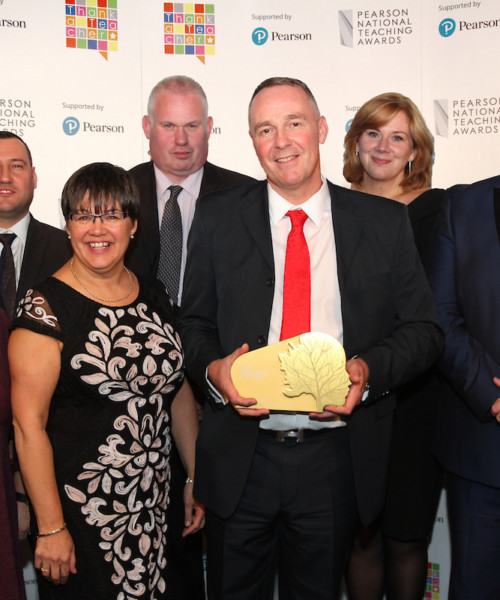 Back in 2014 Carlton Bolling in Bradford was a traditionally poorly performing school in one of the most deprived areas and cities in the country, a Serious Organised Crime hotspot. After going into Special Measures five years ago and being linked to the “Trojan Horse” scandal which led to demonstrations, the school was tagged as “the most broken school in the country”. The school’s rapid improvement journey led to it gaining an “Outstanding” rating from Ofsted in 2017 less than two years after coming out of Special Measures.

In 2018 it was awarded “World Class Schools” Status, and the Carlton Academy Trust was formed in 2019. As well as outstanding academic outcomes, the school provides a breadth of curriculum and enrichment opportunities for its predominantly ethnic minority students, preparing them for modern British life whilst fostering close links with the community.

It has received national and international recognition for its work.

Carlton Bolling College: ‘Trojan horse’ college moves from bottom to top of class (from The Times)