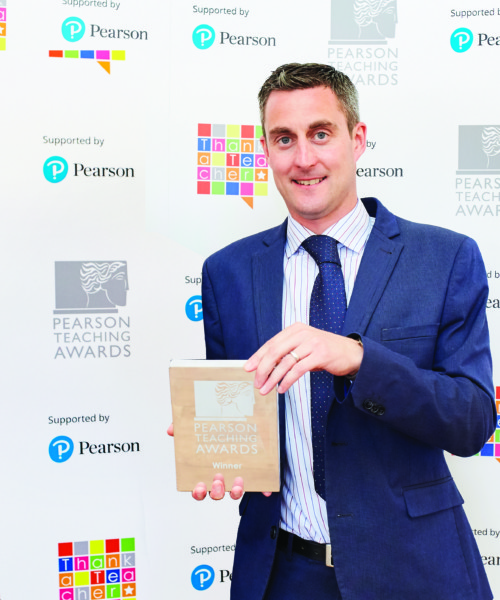 Ben led the joining-together of Winton with the girls’ school next door, Glenmoor. He formed ‘Glenmoor and Winton’, and was appointed Principal of the new Academies in 2014, leading both to a ‘good’ Ofsted judgement a year later.

In 2016, both Academies achieved record GCSE results, with attainment the best in the local area amongst non-selective schools by some way and progress measures placing Glenmoor in the top 1% nationally. The following year brought similar success and both Academies gained national recognition for their stunning GCSE results, which included no Pupil Premium gap.

Ben is passionate in his belief in the value of hard work and often reminds his staff and students that it will always “beat talent”! He values respect and tolerance and instils this in his students.