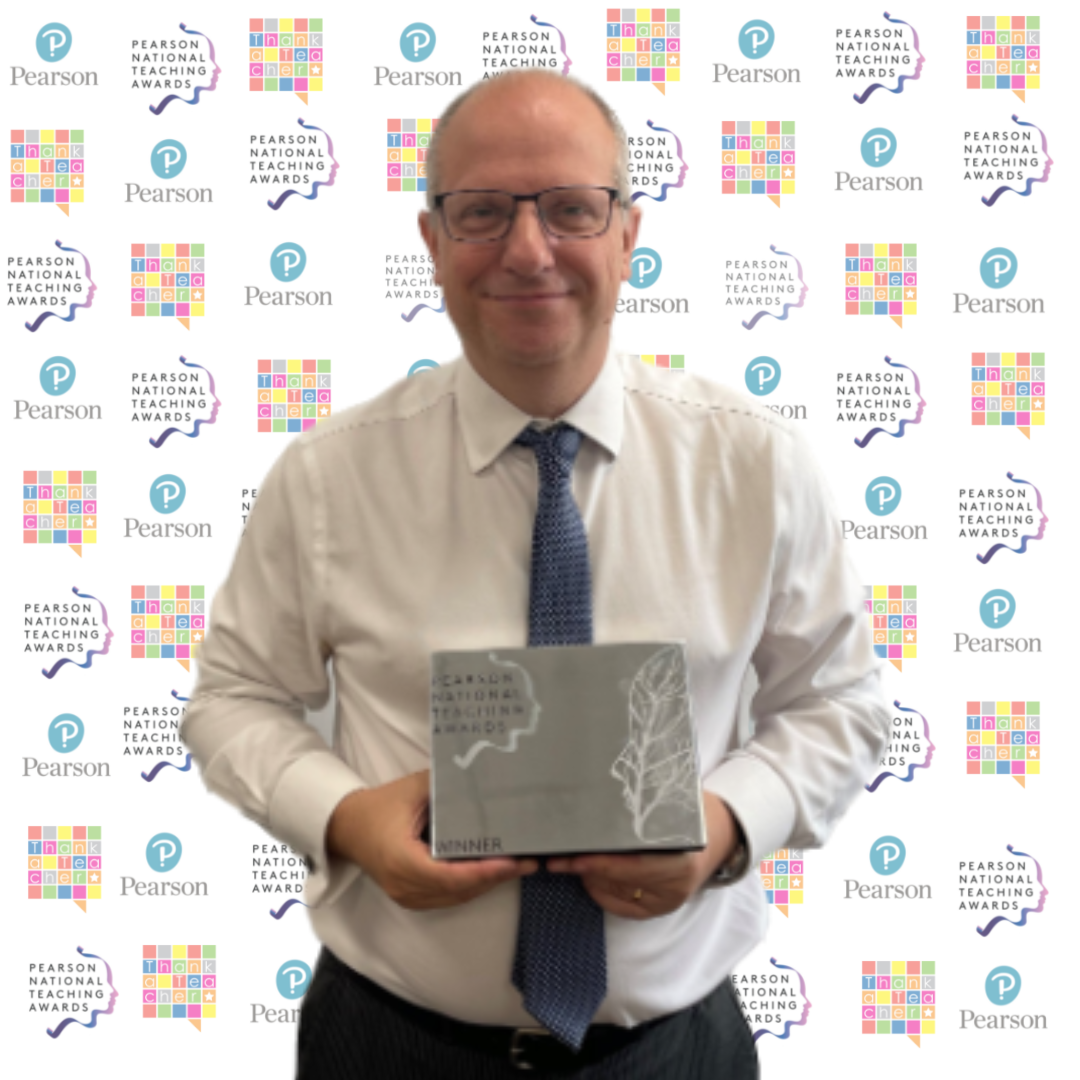 Andy is Executive Headteacher with responsibility for Maiden Erlegh School (since 2018), having joined as an RE teacher 17 years ago, and is Principal Designate for River Academy (due to open in 2023). He was the driving force behind the bid to open Maiden Erlegh in 2015 as a Free School, serving a particularly diverse community. Governors and Trust leaders describe Andy as ‘approachable and visible within the community, a great example and a pinnacle of teaching’. Other Headteachers see him as a creative, perceptive, incisive thinker who guides and builds confidence in his staff.

Described by students as ‘a good inclusive mediator and guide’, he has introduced peer mentoring for academic and behaviour support and has increased diversity and inclusion. Andy has also set up a number of partnerships within the area, with the Duke of Edinburgh Award and the Cadet Force both being highly successful and sought out by students.