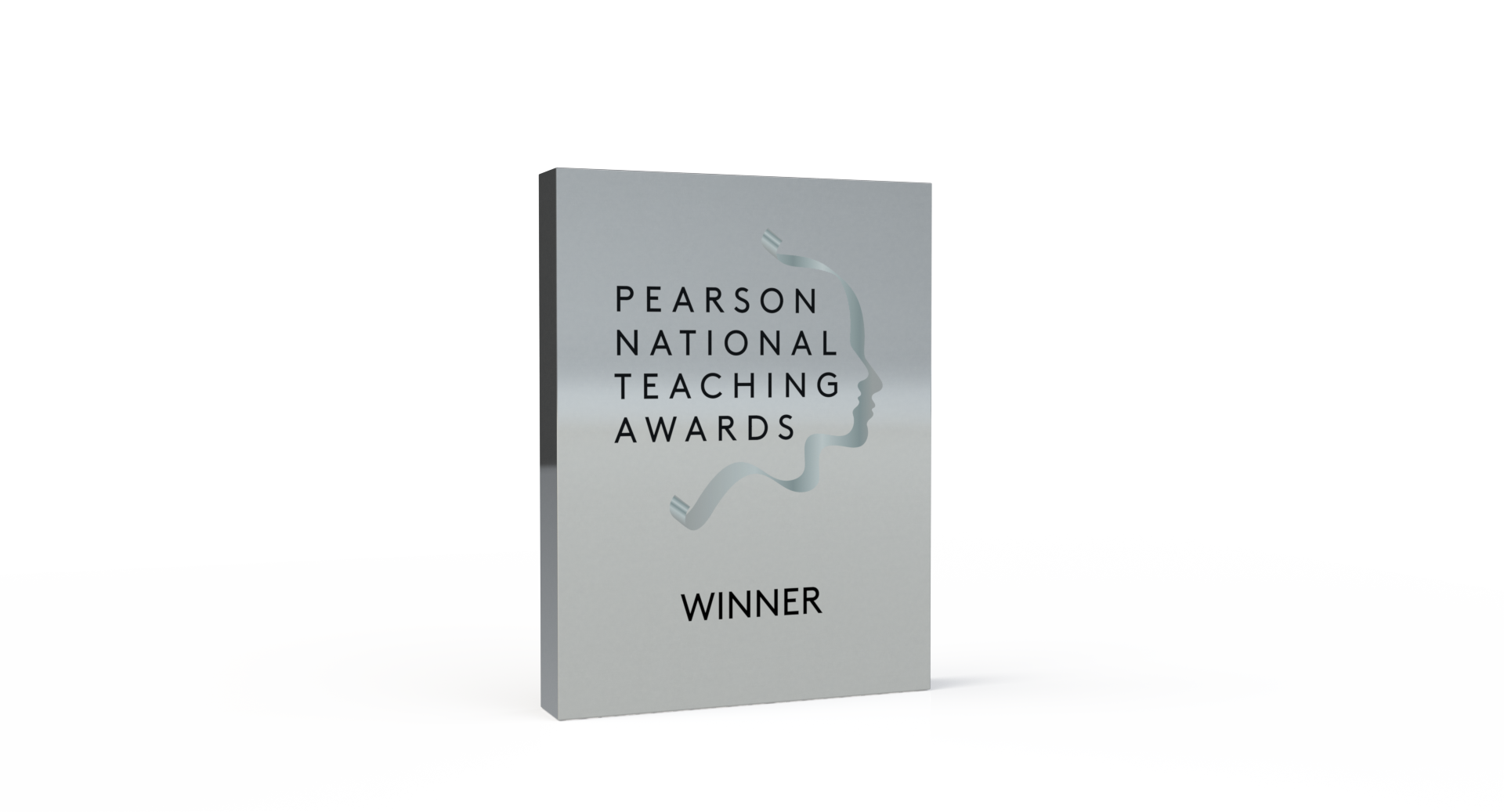 TEACHERS HONOURED FOR CHANGING THE LIVES OF CHILDREN ACROSS THE COUNTRY

Today [16 September] 76 inspirational teachers, teaching assistants and lecturers from across the country are being honoured as Silver Pearson National Teaching Award Winners for their commitment to ensuring the best possible education for their students.

The award winners include:

Mike Wade from Quilters School, who has won a Silver Award for The Award for Headteacher of the Year in a Primary School. He is a creative and energetic headteacher who is passionate about championing mental health, has promoted an innovative well-being curriculum within school, led thinking about emotionally healthy schools across Essex, and who is training as a trainer in Trauma Perceptive Practice.

He also co-founded Constructionwise Minds to teach business and construction skills to 9-17 year olds across Essex and beyond, providing pathways for young people at risk of dropping out of education. Under his leadership, both Quilters Infant and Quilters Junior schools have achieved Outstanding Ofsted grades.

Andrew Hartshorn from Finham Park 2 in Coventry won a Silver Award for The Award for Teacher of the Year in a Secondary School. He was nominated by colleagues who consider him to be the best food technology teacher in the country. Not only is his classroom as close to a professional kitchen as is possible in a school, but outside of term time Andrew works for free in local restaurant kitchens to keep up to date with the latest techniques.

He has also launched ‘Grub Club’, an after school club for Pupil Premium or vulnerable students where they are taught to cook a cheap, healthy, meal. During preparation the school band play for the students, and after cooking they sit down to eat together, and even serve each other.

Rebecca Topps won a Silver Award for The Award for Teacher of the Year in a Secondary School. Rebecca is a Design and Technology teacher at St Georges Academy in Sleaford, and a role model for female students in the field of engineering, technology, motor vehicles and construction.

She has previously created the Lincolnshire Young Designer of the Year Award in partnership with Lincoln University, to allow pupils to showcase projects at the National Centre for Craft and Design. Rebecca actively identifies key skills for jobs in industry and then designs her lessons to teach those specific skills to help students go on to thrive after school.

Selected from thousands of nominations, the winners have now been shortlisted to win one of just 14 Gold Awards later in the year, in a programme which will be broadcast on the BBC. This is a great opportunity to celebrate the exceptional school staff who have worked wonders during an incredibly challenging time for educators across the country.

The Pearson National Teaching Awards is an annual celebration of exceptional teachers, founded in 1998 by Lord Puttnam to recognise the life-changing impact an inspirational teacher can have on the lives of the young people they work with. This year marks its 22nd year of celebrating, award-winning teachers, teaching assistants, headteachers and lecturers across England, Wales, and Northern Ireland.

Michael Morpurgo, celebrated author and former Children’s Laureate, and President of the Teaching Awards Trust, said:
“Over the past year, we have, all of us, come to appreciate and respect the value of teachers. They have so often been taken for granted. Not any more. Parents know now what it takes to teach, and teach well, and how much commitment, dedication and enthusiasm and knowledge and understanding, yes – and patience.

“Children know it too, if they didn’t before. So many missed their teachers as well as their friends. We all honour them today. Let’s now praise them, wish them well and above all, thank them.”

Rod Bristow, President of Pearson UK, said:
“Congratulations to all of our Silver Award winners for their commitment, dedication and passion for their work. Despite the incredible challenges they have faced over the past few months, school staff have risen to the occasion time and again.

“It is so important to recognise and celebrate teachers, teaching assistants and lecturers for the impact they have on our young people every year, and that is why Pearson is delighted to support these Awards.”

Education Secretary Gavin Williamson said:
“My warmest congratulations go to all this year’s silver award winners. They should be proud to receive this recognition of their commitment to the profession, and the outstanding education and guidance they provide for their students.

“Teachers and school staff up and down the country consistently go above and beyond for their students, and this is especially true over the past few months. It is down to their hard work that schools have been able to open their gates to all pupils again for the start of the new term, and I cannot say thank you enough for everything they have done.”

Pearson are the world’s learning company with more than 24,000 employees operating in 70 countries. We combine world-class educational content and assessment, powered by services and technology, to enable more effective teaching and personalized learning at scale. We believe that wherever learning flourishes so do people.

Michael Morpurgo is one of Britain’s best-loved writers for children. With a writing career that spans four decades, he has written over 100 books, selling more than 5 million copies in the UK and over 35 million worldwide. A former Children’s Laureate, Michael has won countless prizes, including the Smarties prize, the Blue Peter Book Award and the Whitbread Award, and was awarded an OBE for Services to Literature. Michael was also awarded an MBE in 1999, along with his wife Clare, in recognition of their work in founding Farms For City Children, a charity that has enabled 100,000 children to visit the charity’s three farms over the last 40 years.